You are here:
EYoS 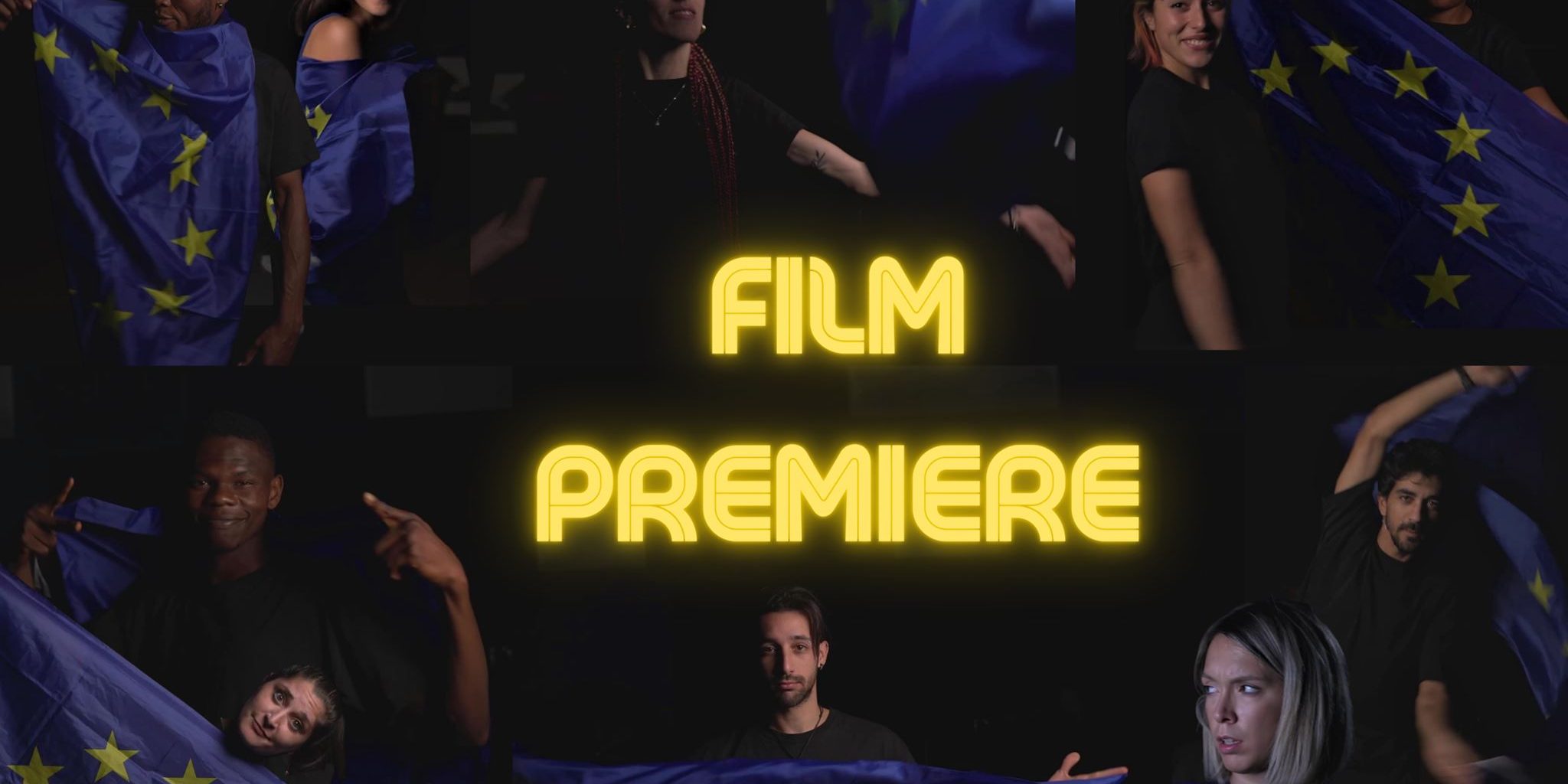 “An increasing number of young people lack trust in the EU, encounter difficulties in understanding its principles, values, and functioning. Democratic deficits in EU processes have also been identified as one of the reasons for rising Euroscepticism among young people. “

Its aim is to include underrepresented young people by combining formal and informal learning in order to provide competences and to create multimedia products, social theatre and cinema performances, involving participants as actors, directors, technicians and creators.

Eyos wanted to offer an informed knowledge and an active contribution to the European Youth Goals and future EU youth policies, with special attention to underrepresented groups, through peer-to-peer approach, digital multimedia and social civic theatre and cinema.

Through a correct gender/ethnicity/culture approach, we gave voice to vulnerable youth groups and young citizens without citizenship rights, strengthening an intercultural dimension, with the aim of promoting an informed knowledge of Europe, making an active contribution to the European Youth Goals and future EU youth policies without leaving anyone behind.

Many young people, especially young people with fewer opportunities, are less informed and engaged about EU values and policies and, above all, less represented. Furthermore, some young people born or raised in Europe, despite being active and aware of their citizenship rights, are excluded from citizenship as foreigners or second-generation children.

Young people’s perceived distance from European institutions and decision-making processes is a common feature of young people in Europe, especially of underrepresented groups, undermining confidence in the reliability of the EU project. The complexity of youth engagement shows that effective actions require collaboration, shared learning and coordinated actions.

The training organised by GEA Cooperativa Sociale, the Italian partner of the project, coordinated by RETE ITER, produced, as a final result, a short film that combined the multiple artistic languages expressed by the participants, including acting, poetry, music and dance. The young participants involved had the opportunity to tell their stories by rediscovering art as a unique tool to facilitate the expression of their own experiences, ideas and emotions. During the creation of the artistic performance, different topics were addressed, starting from a deepening of the European objectives for youth, dealing with the inequalities of rights that could be enjoyed by those who were born in Europe, and those who have been fighting for years so that their life project in Europe can be realised.

backgrounds (Italy, Brazil, Nigeria, Spain), contributed their artistic and cultural value to the formation of the performance, becoming the protagonists of their own story and of the issues addressed in the short film.

The short film gave voice to all the ideas, doubts and sufferings that emerged during this journey, including an autobiographical soundtrack by the participants, a poem and a dance choreography.  Written, performed and directed by Camilla Baldini, Sofia Cominato, Pedro Cañada Lapuerta and Valentina Braghetto, the story tells us about the intertwining of the experiences of all the participants in the group, highlighting the opportunities, and sometimes the ambiguities, of a Europe, promoter and guarantor of rights, but sometimes perceived as distant or absent.

The main protagonists of the short film are: Pedro Cañada Lapuerta, a young psychologically vulnerable man, in search of himself and his happiness; Raphael Onyeka, in the role of a migrant who hopes for a sustainable future; Simon Ibhasuote, who dreams of making his career as a Rapper in Europe; Camilla Baldini, a young social worker, who tries to support all the people who ask her for help, in a society that is against her; Martina Romito, young and mother, represents the feeling perceived by many young people, of not being up to the expectations of society; Favour Ojueme who recites her life studded with injustice and discrimination; Stefano Scarmozzino, in the role of a corporal and Martina Dinoi, plays a young European who, despite not being able to meet the needs of all, brings together the young people of the group with the desire to make them dialogue so that they become the promoters of the change they want. With the precious collaboration of Riccardo Boscolo, Assistant Director, Ricky&Edward Studio REcords, Arianna Rizzo, poet and José Pereira Rocha.

The first dissemination event of this artistic product, on 13 and 14 October at the Centro Culturale San Gaetano in Padua, showed how the doubts and issues raised by the group in the short film are also shared by other young people who feel distant from a policy that is written for them.

The short film is available at the following youtube link.

To learn more about this project follow us on: